Could TestFit become a Dallas ‘unicorn’? Investors are betting on it.

On the prospect of becoming a unicorn, Harness said TestFit might be able to grow to a $1 billion valuation, but he’s more concerned with creating technology that brings valuable information to developers and architects.

“It’s in the realm of possibilities,” he said. “But I’m more pressed upon the weight of needing to execute for the housing and architecture markets on meaningful innovation.”

Harness started out with big dreams to become an architect, but in his internships and job experiences, including at Streetlight Residential in Dallas, he realized the industry was begging for innovation.

“The whole tech stack that we were using was a fax machine, literally, trace paper, pencils and Excel. Email was kind of the most late-breaking, amazing technology,” he said. “We were making these investment decisions for $40 million to $100 million assets on the backs of envelopes, and that was a big risk.”

Harness took that risk and flipped it into an opportunity. He asked Ryan Griege, his college roommate from the University of Texas, to help create software for developers and architects that could solve feasibility problems without Excel. Today TestFit co-founder Griege is the startup’s chief technology officer.

The duo wants to put problem-solving ahead of cash.

One of the problems Harness thinks he can help tackle is the current housing crunch.

Read the full article in The Dallas Morning News 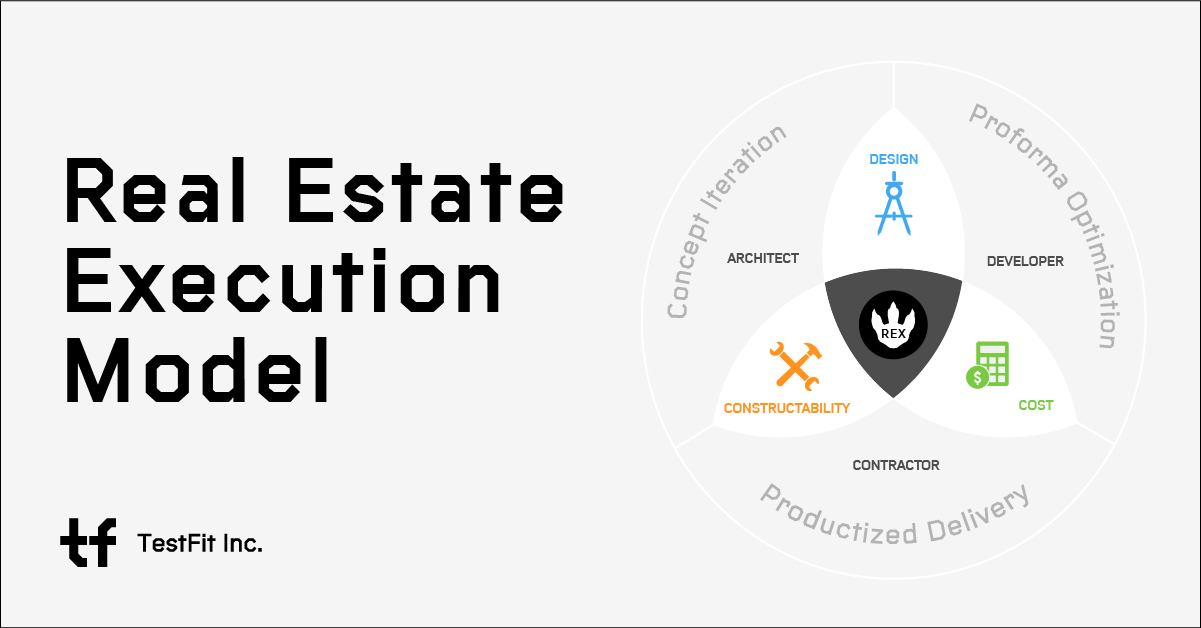 We’d like to announce a new way we’re shaping feasibility studies in the built environment. Let’s take a look at where TestFit is now and

How to fast-track feasibility phase collaboration with TestFit

In a perfect world, collaboration during the feasibility phase of site development would be easy.  But in the real world, the developer, architect, and contractors 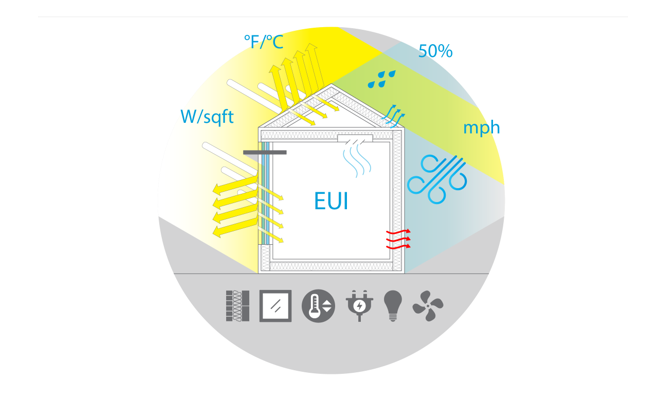 Why Developers Need to Consider Energy Use

This guest blog post was authored by the cove.tool team. Visit their website to discover more or check out our integration. Importance of Energy Use